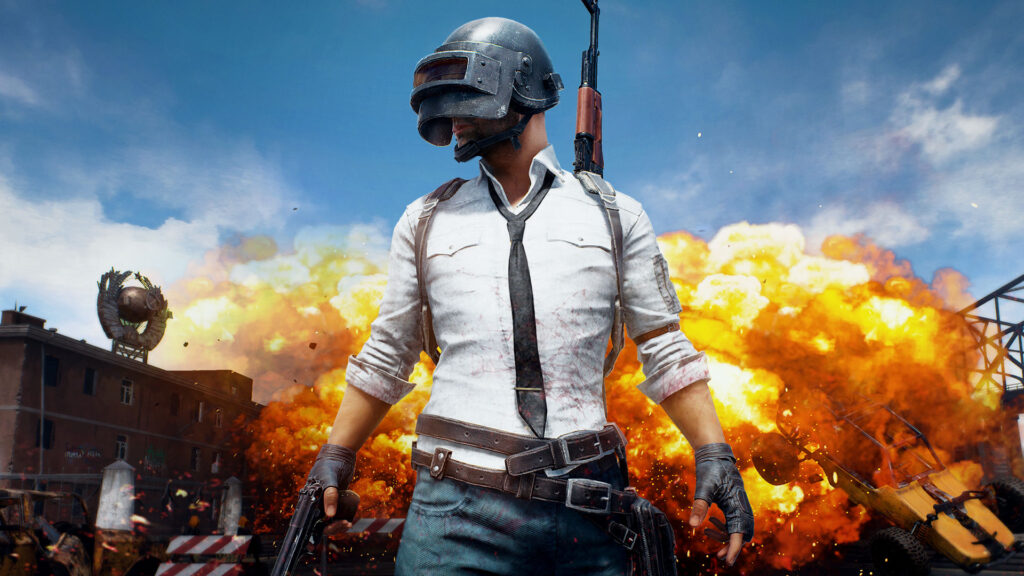 The Most Popular Online Games to Play

Google play store and Apple’s app store is overflowing with the list of gaming apps. There are many addictive games which no one can ignore at all. Every game developer wants his game to be no. 1 mobile game in the world. Playing mobile games nowadays, not just only helps you to relieve stress but also give you a chance to interact with new people around the gaming community.

Here, we have compiled a list of the most popular mobile games you must try in 2020. With that been said, let’s not stall you and just get to the list.

PUBG Mobile is the world’s no.1 mobile game. It rose to be the most popular mobile game app in over 100 countries. When the PC version of PUBG launched, it introduced a new concept of battle royale where players will land on an unknown island and fight to be on the top. The area will shrink gradually to draw the players close.

The maps in PUBG mobile are the same as they were in PC, even the map names are the same. PUBG mobile was designed and developed by Lightspeed & Quantum Studio, which is an internal division of Tencent Games.

PUBG mobile’s unique point is the number of options it gives to mobile gamers. If you go through the list, it is endless. In the arcade mode, you have mini zone mode, war mode, and sniper mode. All these modes are available for both TPP (Third Person Perspective) and FPP (First Person Perspective) servers. The gun recoil is also very near to reality. The aiming and firing of the guns also significantly improved with the use of various attachments. You’ll also get kill cam, which helps you in identifying if any hacker is in the game.

The makers of PUBG capitalized their expertise in Python and used it to develop this all-time favorite battle royale mobile game app.

With 50,000,000+ downloads in Play Store and App Store, Call of Duty is ruling the gaming community with its graphics, smooth gameplay, and fan-favorite maps from COD history. It gives gamers two modes: Battle Royale, where you have to survive the 100-player experience & Multiplayer, where you’ll participate in traditional 5v5 team-based combat.

The fun doesn’t stop there; this game was one of the most addictive mobile game in 2019. Now with new updates, they have included many other game modes like zombies action and sniper vs. sniper battle. They also included a new map recently named Summit.

Play as iconic characters from Call of Duty: Black Ops and Modern Warfare. It is very easy to play but very hard to master. The outstanding gameplay mechanics focus on the realism of elements like gun recoil, augmented reality crosshair scope, and wonderful control of drone strikes makes this game super addictive. The easy controls and excellent server hold-up are just sweet cherries on the cake.

Call of Duty is an absolute win for the gaming community and makers alike. The makers leveraged the power of game engine Unity and simply nailed the market. That’s the reason it is one of the most popular mobile games of all time.

3. Game of Thrones: Beyond the Wall

Game of Thrones is one of the most popular web series that broke many records. Although with a disappointing season 8 ending, people loved the show. Now, Behaviour Interactive is planning to launch Game of Thrones: Beyond the Wall in partnership with HBO and Gaea. The game currently is in the beta testing phase(internally and with the GOT community only). But some features were disclosed by the GOT community members via Reddit.

You’ll have an opportunity to play as the Lord Commander of the Night’s Watch as the previous Lord Commander “Brynden Bloodraven Rivers” killed in the battle of Winterfell. According to the Watchers on the Wall community, you will have the choice to play as Jon Snow (Aegon Targaryen) and Daenerys Stormborn (Targaryen). This RPG (Role-Playing Game) will be one of the most awaited mobile games in 2020. Moreover, it has the potential to be one of the most popular mobile games.

The iconic PC game Tom Clancy’s Elite Squad is now coming to mobile devices. It will be a free-to-play RPG developed by Ubisoft Studios. With the release of this game for iOS and Android, you can choose and assemble all your favorite characters from Rainbow Six, Splinter Cell, and Ghost Recon. It is one of the most popular mobile games in 2020.

The developers confirmed that it would be a real-time battle role-playing mobile game. Here gamers will assemble and upgrade their characters and lead them to intuitive real-time 5v5 combat. Tom Clancy’s Elite Squad is set to release this year, but the release date is yet to be confirmed by the developer.

Minecraft: Pocket Edition is a mobile version of the legendary PC game Minecraft. It is available on all types of smartphones and tablets. It supports both iOS and Android platforms. The gameplay of the mobile version is similar to the PC version. There is a trial version too before you go for the paid app. Gamers have options where they can play either in the creative mode where they will have all the resources, or they can play the survival mode, where they will have nothing in the inventory and have to earn all things from scratch.

The survival mode is the most challenging mode; if you get caught by the spiders, creepers, or zombies, you will lose all your resources and will have to start from the beginning.

Minecraft community is very vast as the game’s PC version was first released in 2009. The mobile version is the same as the Java version, so; you’ll love it.